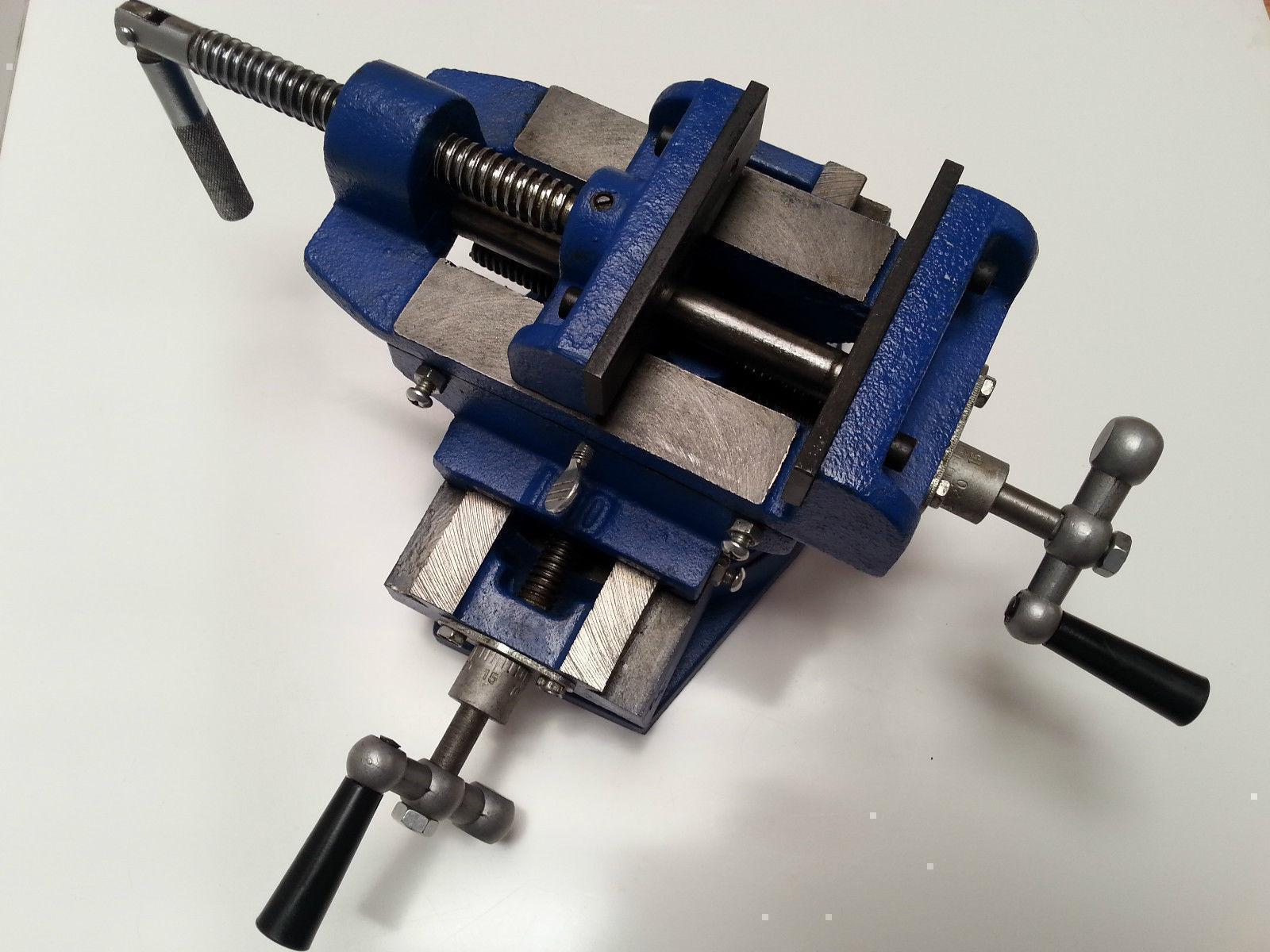 The Data Compression course covers a variety of compression techniques that must be learned. Some are simple, and some are complicated, but all are not as hard as learning how computers actually work.

Possibly the simplest, this is purely for research and isnt really used anywhere. We will start with the following properties:

Now we start the steps:

These are the expansions for the respective codewords: This gives a uniquely decodable prefix code but it may not be optimal, the average compression length is:

Shannon-Fano coding is very hard to describe mathematically, It leverages the property that binary trees will create prefix codes if the leaves represent words. we will start with a longer code alphabet than before:

This gives a uniquely decodable prefix code but it may not be optimal, the average compression length is:

Hufman coding will always give an optimal tree, but again is hard to describe mathematically. It uses forrests of nodes that are joined in certain orders to create a tree the same as Shanon-Fano coding. We will use the same code as in the Shanon-Fano example:

It is easier to see as a gif:

once the final tree is given numbers can be applied to the vertacies and the codewords found. Because of the optional 0-1 choice this will not produce unique codes. We can produce the following coded alphabet: (it can be seen by replacing 1s with 0s in the above that this is non unique). This wll also produce an optimal code: