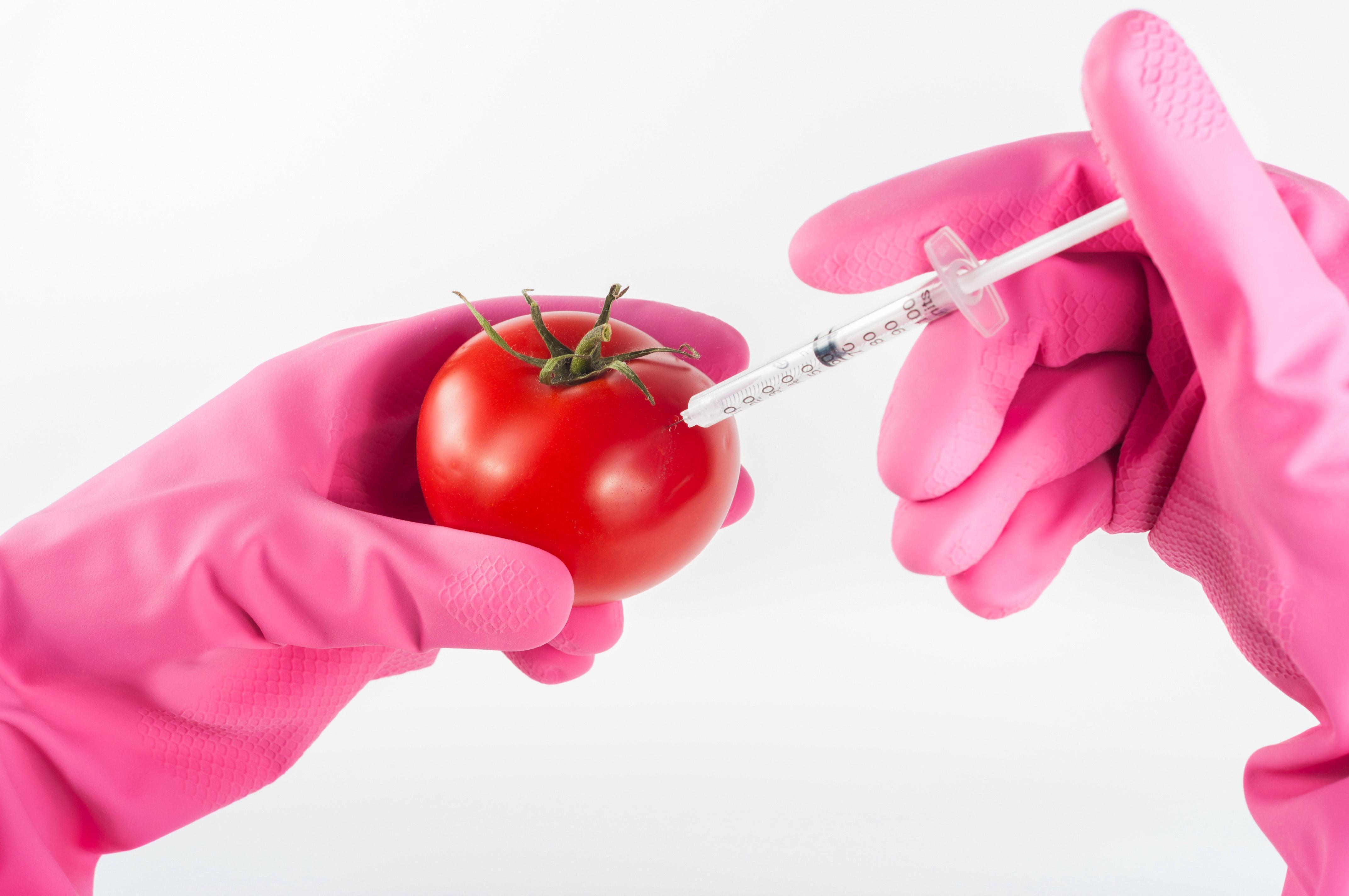 This Post is a general discussion on how genetic algorithms work and how to model them. Typically GAs are built to solve a single problem, however the concept of genetic improvement can be extended into building functionality too.. (this isn’t a topic of study so check out this site for context for that.)

During my studies I eve build a new python module to construct a nice framework for GAs.

Genetic Algorithms fall under a branch of machine learning called feature selection. Techniques of using genetic algorithms for generating solutions to problems typically revolve around heuristically improving members of a population who represent these solutions. The concepts of a genetic algorithm come from nature; like nature we create a survival of the fittest competition to evaluate a population then kill off the weakest members. After this cull we create offspring from the most successful population or introduce new members from a predefined source. This process is then repeated until we stop, or forever in the case of nature.

We say a genetic algorithm is structured in the following way. Given a population, \(P\), each with unique genes, and a number of generations, \(G\in \mathbb{N}\), the algorithm will create \(G\) loops of scoring and potentially removing each of the members of the population. It does this by using a heuristic function \(f(p_i)\mapsto \mathbb{R},\ p_i \in P\). This function, \(f\), is defined beforehand in a way which describes the goal of our investigation. Defining a cutoff or bottleneck \(b<|P|\), such that on conclusion of scoring the population, the top \(b\) ranking members by score can be kept and the rest discarded. Once we have removed a certain percentage of our population we can rebuild it using a series of crossovers and mutations (and possibly introducing new members into the population).