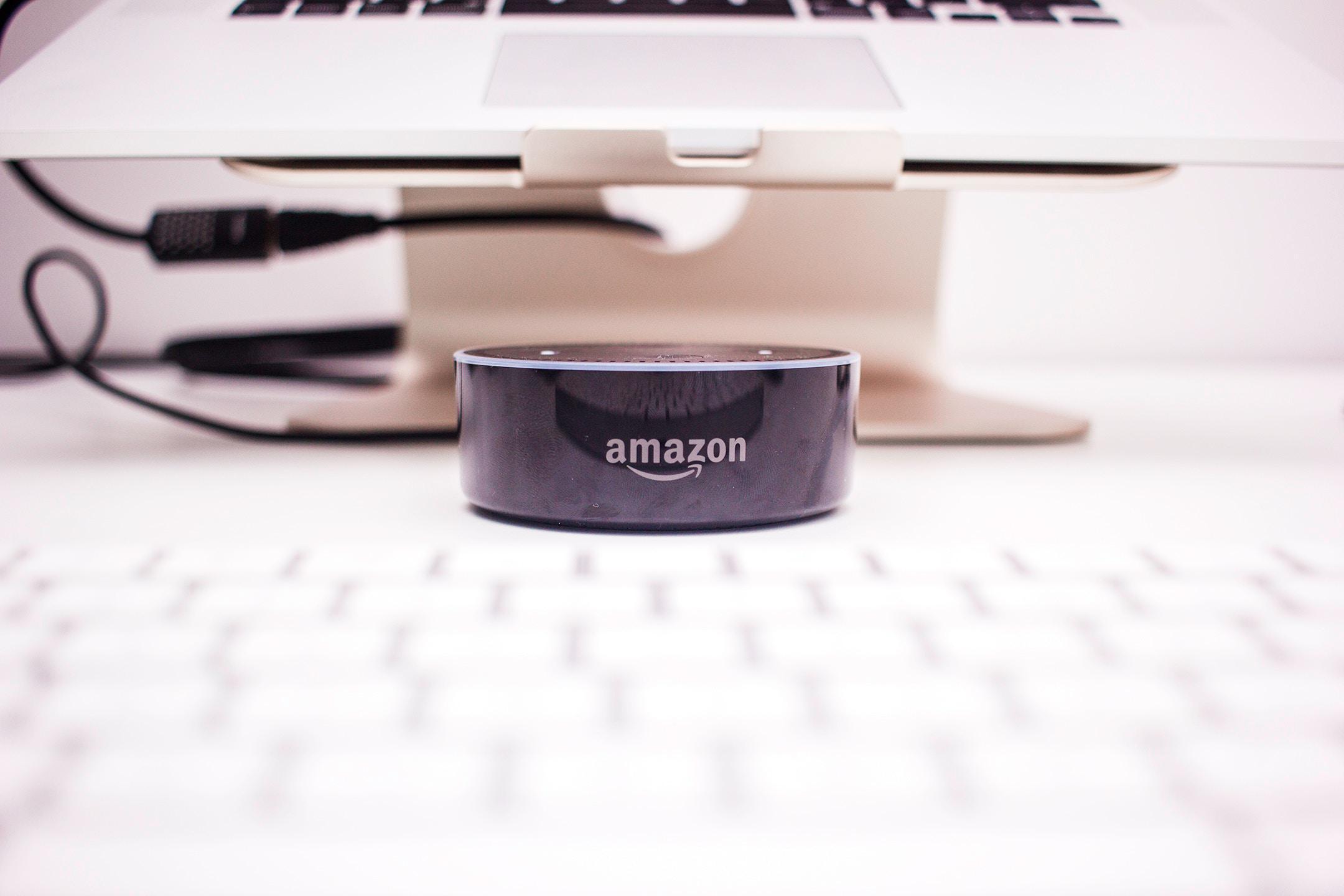 So you have a ghost blog(or some other amazon web thing), and you’re on AWS ubuntu (or another linuex type ┬áinstance) but you need to back it up. It would seem simple that aws should offer you a solution, and there is one, just follow these steps:

Using the AWS command line from the EC2 instance in question we can send files to (and from) a bucket in s3:

Make sure you check your bucket, it should come out like this:

I was thinking, were just moving stuff around to other storage facilities, woulden’t it be lovely to keep it all in place I’m super good with restoring and moving files about? What do I use that does this all the time? GIT!

After some thought it was simple, in fact if you understand git the idea alone should be enough to understand what you need to go do. If not i have provided an step by step below of the steps I took to reposetrize my ghost blog.

Hey presto and you’re done! your origin will now have a bunch of easily viewable content, this could potentially be shoved into a cron job with some SSH keys to automate this process of committing and pushing to a remote. Below has some ideas that solve this problem.

Crontabs are amazing, they’re little bits of code that you can make them run every now and then. we can leverage that to run an s3 command every week!

Firstly we want to build the shell script which will back the site up; it can live anywhere, just remember where it is. I keep mine in the same folder as the ghost content (for reasons to do with backing up the script also when using git). Heres what were going to do:

0 0 * * 0 sudo sh /path/to/dir/file.sh ``` To the crontab we will be running the script every week on a Sunday. This question has lots of answers to how to schedule the scripts.

Personally I tested the system with the --dryrun commands in place and made the crontab run my script every minute. Then I could check it running using grep CRON /var/log/syslogs to see if my script ran. Once it was running how I wanted I removed the --dryrun and changed the frequency. Googling how CRON works is a good idea to make sure your scripts are running as needed.

Note: s3 has a limit on the number of free pushes you can have, CHECK THIS BEFORE JUST LEAVING IT RUNNING.. BILLS CAN RUN AWAY FROM YOU IF YOURE SENDING LOTS OF DATA

I currently spend about ┬ú1 a year on my s3 pushes; its not much but theres not a built in thing for it yet so its worth it.